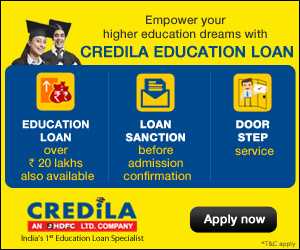 According to the theory of left-brain or right-brain dominance, each side of the brain controls different types of thinking. Additionally, people are said to prefer one type of thinking over the other. For example, a person who is "left-brained" is often said to be more logical, analytical and objective, while a person who is "right-brained" is said to be more intuitive, thoughtful and subjective.

In psychology, the theory is based on what is known as the lateralization of brain function. So does one side of the brain really control specific functions? Are people either left-brained or right-brained? Like many popular psychology myths, this one has a basis in fact that has been dramatically distorted and exaggerated.

The right brain-left brain theory grew out of the work of Roger W. Sperry, who was awarded the Nobel Prize in 1981. While studying the effects of epilepsy, Sperry discovered that cutting the corpus callosum (the structure that connects the two hemispheres of the brain) could reduce or eliminate seizures.

The left-side of the brain is considered to be adept at tasks that involve logic, language and analytical thinking. The left-brain is often described as being better at :-

The Uses of Right-Brain, Left-Brain Theory

While often over-generalized and overstated by popular psychology and self-help texts, understanding your strengths and weaknesses in certain areas can help you develop better ways to learn and study. For example, students who have a difficult time following verbal instructions (often cited as a right-brain characteristic) can benefit from writing down directions and developing better organizational skills.